So the New Year is almost upon us, and as our Christmas rush dies down we thought we’d take a moment to look back on the year we’ve had (or you could say, wrap it up).

Last year on our 15th birthday

we talked about what we’d accomplished since starting the business in 1999 and where we wanted to take it in the coming years.

A lot of those hopes have come to fruition this year. Most recently we started to make some noise in foreign markets. We’ve wanted to expand the business further into Europe for a long time, so this year we made it happen. You can now find us on Amazon France and we couldn’t be more excited! But don’t worry we’re not emigrating just yet.

Another milestone we had been working towards was reaching 40,000 followers on Facebook. We reached this at the beginning of the week, so luckily we didn’t write this blog post too early! We also hit over 1000 followers on Instagram and 1,200 on Pinterest!

This year we decided to get into the spirit of Christmas a bit earlier than usual by getting involved with some charities.

In August we held a massive clearance sale at our store in Wigan, and pledged to give local charity Derian House 10% of all profits made at the sale. Derian house is an astonishing charity dedicated to supporting children with life shortening illnesses by making each moment of their precious lives more fulfilling and special for both them and their families.

We helped out Derian House again in October when a couple of our male staff members decided to complete their Charity 5k – Dames on the Run. This was not only a great thing to do for a worthwhile cause but also, as you can tell from the photos, a great laugh.

Also in October we found ourselves in the perfect position to help out a family in need. Amelia suffers from a rare and life limiting condition, Tay-Sachs disease. Her family were told their daughter had only a few months to live, and knowing this would be there last Christmas together they made an appeal for new and used Christmas lights, to help make their final Christmas a bit brighter. We invited the family down to our store in Wigan to choose some lights and pick up some early Christmas presents.

We started raising money for Pancreatic Cancer UK in September, by donating 10% of all profits made from selected purple fairy lights in honour of their purple lights for hope campaign.

We also tried to get involved with a number of different occasions and holidays (not just Christmas). This included changing the website theme for a whole two weeks to celebrate Wimbledon, and giving the website a scary Halloween makeover to celebrate our biggest ever Halloween range… and Halloween itself of course.

2015 was also the year we introduced our TV and movie lights category, which included fully licenced products. This has been pretty exciting the last few weeks as it gave us an excuse to get even more excited about the new Star Wars film!

Last month we also became a Google Certified Shop – a reward and recognition of our reliable dispatch and excellent customer service. Google now offer free purchase protection for up to £1000 when shopping with us.

Not long before that, we were again making waves at the Ideal Home Show at Christmas in Manchester. We’re already booked in for next year, so will hope to see some of you there.

All told, it’s been a pretty eventful year, if you’d like to hear more about what we’ve been up to then be sure to take a look back at some of this years blog posts. But don’t expect things to slow down though, we’ve already got major plans afoot for 2016 and can’t wait to tell you all about it. In the meantime we hope you had a fantastic Christmas and enjoy a brilliant New Year. 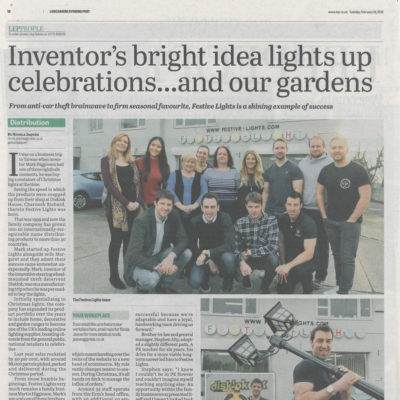 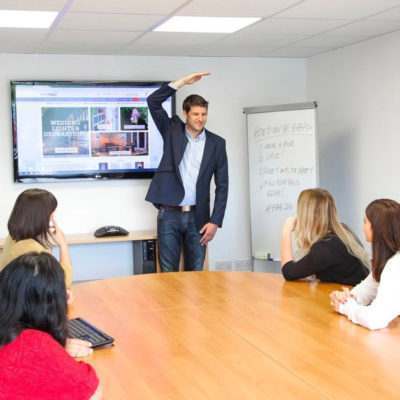 Our Week with the BIBAs
DIY & Fun Stuff 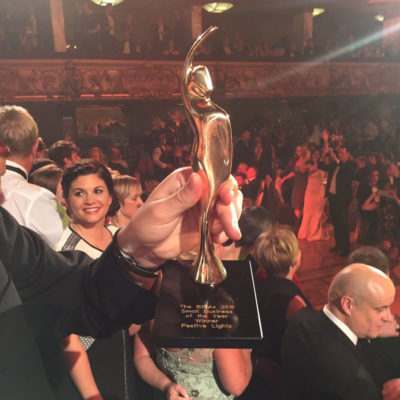 The winner takes it all!
News & Media 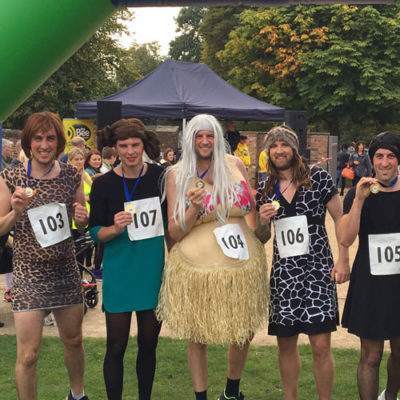