Well the last couple of weeks have been pretty scary and exciting for anyone heading off to University.

Hopefully, most of you already know where you’ll be staying for the next year, so you can start asking yourself all those really important academic questions that will be invaluable in the coming year! How shall I decorate my room?!

Well, if you’re anything like me, then fairy lights were probably one of the first things that came to mind when you read the question. However, recently we have seen some extremely alarming tweets from panicked ‘first years’, stating that their Universities do not allow fairy lights in halls, the horror!

what is the point in decorating my new uni room if i can’t have fairy lights?????

I’m not allowed to take fairy lights to uni. My room is gonna be so boring.

Now, being strong fairy lights activists ourselves, we thought we’d look into this travesty and give a voice to those who cannot speak for themselves (yes, I am still talking about fairy lights).

So, we decided to do some research into it and, once we saw fairy lights on a prohibited list along with weapons, we thought it was time to go straight to the source and make some calls.

After talking to a few Universities, we found out that their main concern was additional plug in appliances being brought into University bedrooms that haven’t been checked, mostly afraid that outside electrical items are more likely to catch fire (unlikely with fairy lights but we completely understand it for things like toastie makers). After establishing their main concern was plug in fairy lights, we asked a few University halls how they felt about battery fairy lights.

Manchester Metropolitan, the University of Nottingham and Sheffield Hallam all said battery lights would be fine. So, before you throw your fairy lights in the bin, you might want to give your university a quick call, let them know exactly what hall you’re staying in and see how they feel about battery powered fairy lights instead of mains. 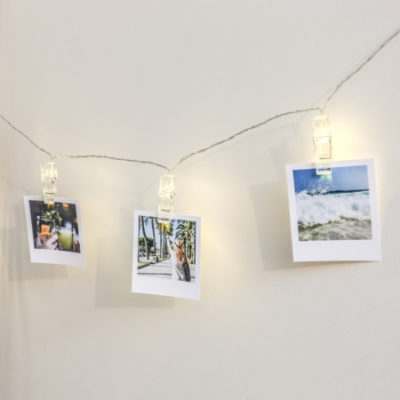 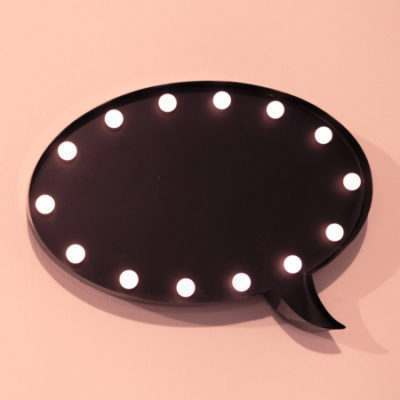 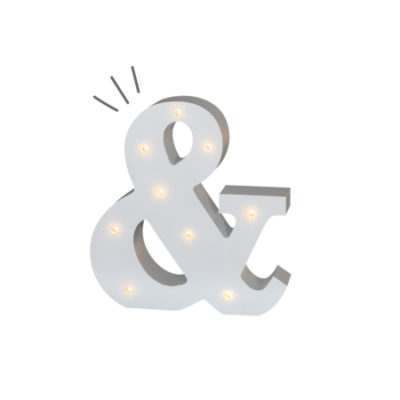 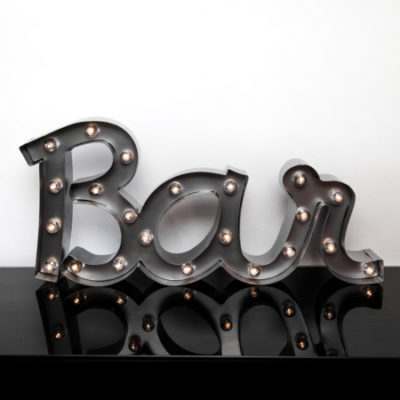 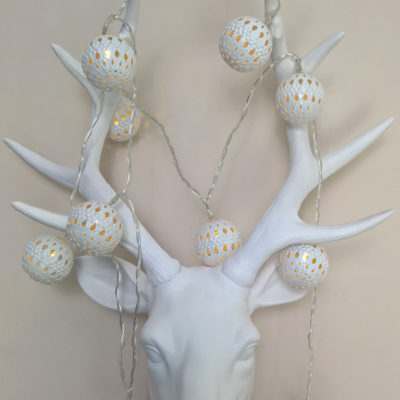 How to hang fairy lights without nails
Interior Décor 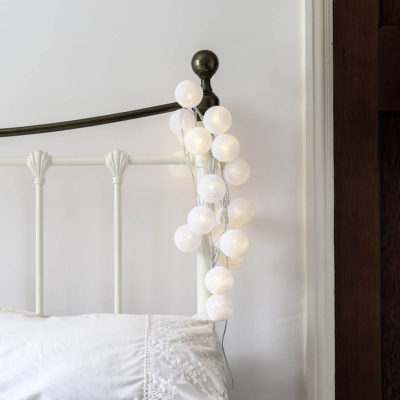 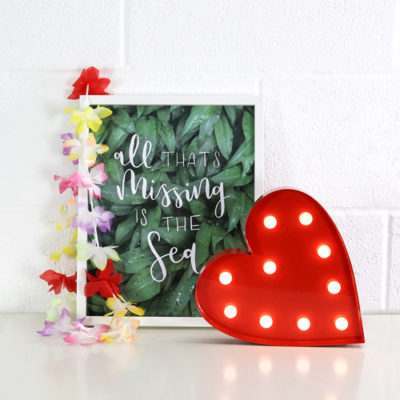 Summer Brights. A Taste of the Tropics.
DIY & Fun Stuff 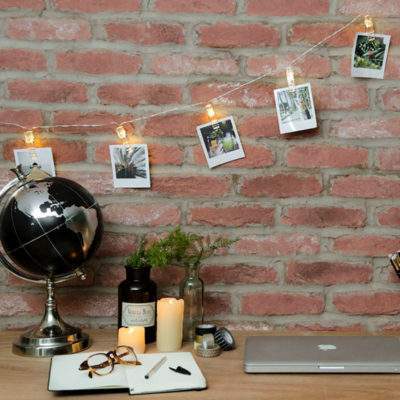