In one of the stranger stories to come out following the EU referendum (don’t worry you won’t find any politics in here), Hollywood actress Lindsay Lohan indicated that she would switch on the Christmas lights in Kettering. After a rather disparaging tweet about the town related to the aforementioned politics that we shan’t be talking about, the Mean Girls star was invited to switch on the town’s Christmas lights by local MP Philip Hollobone, who made the invitation during an address to the House of Commons. Somewhat surprisingly, Lohan took to Twitter to signal her willingness to “light the Christmas tree in Kettering”.

@MPChrisGrayling and #philiphollobone Direct message me about your offer. Would be happy to light the Christmas tree in #Kettering 🙏🏻

Many people doubted that this would ever happen and with the switch on drawing ever nearer things have all gone rather quiet. “Lindsay Lohan said she would come to switch on the Christmas lights in Kettering, but despite everyone’s best efforts it’s not been possible to track her down to arrange the details of when, where, and how,” Hollobone said during an interview with BuzzFeed News.

All parties, Lohan excepted, are still keen for this to happen but it remains to be seen if the Hollywood star will stay true to her word. The Kettering Christmas lights are going to be switched on with or without her on Thursday 24th November at Kettering’s Market Place. What do you think: is she going to show?

Who’s switching on the lights where you are this year? Let us know in the comments below.

There have been changes in the Lohan vs Kettering debacle, sources now say that Lohan has never been contacted by Phillip Hollobone (Kettering) and that “Lindsay will be there if her schedule allows.”
We shall continue to update you as this global saga continues. 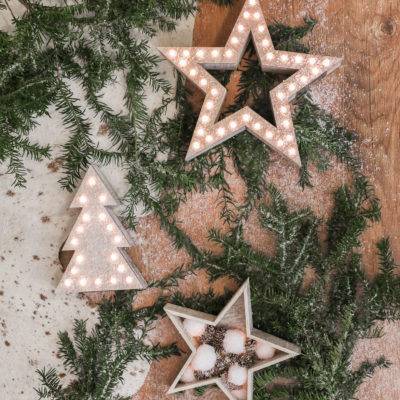 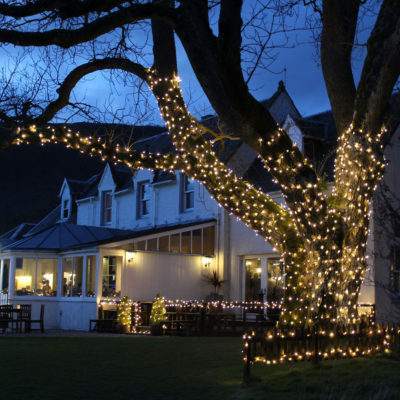 4 ways to install Christmas lights on an outdoor tree
Christmas 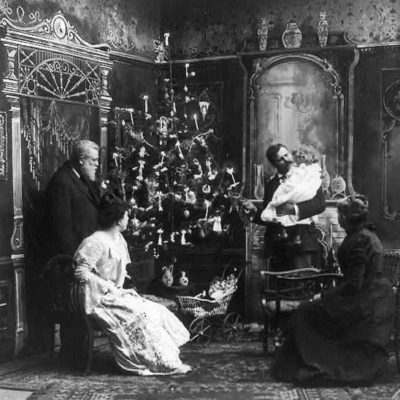