Have you ever wondered how much it costs to keep the world’s landmarks and infamous light shows aglow? And which illuminations use the most electricity? Which of the illuminations around the world are the most spectacular?

Lights are our thing, so we wouldn’t hesitate to travel the world and see the most famous brightly lit sites and shows. Sadly, we’re far too busy for that! So in lieu of exploring every destination in person, we’ve done some research into which landmarks around the world shine the brightest, how much energy they use and how much it costs to keep them alight. Here are 7 of our favourites:

The infamous Las Vegas Strip shines brightly every night of the year. We’ve estimated that the MGM Hotel alone will receive an electricity bill of a shocking $100,000 each month. In total, the Strip is likely using 8000 megawatts of electricity per day, costing up to £960,000.

With its 55 giant LED displays, it’s no surprise that Times Square is an expensive one to run – £19,320 and 161 megawatts per day are what keeps this intersection aglow for its 330,000 visitors per day.

Think about landmarks that glow and the Eiffel Tower is one of the first that will pop into your head. Despite this, they have a relatively low energy expenditure and bill compared to the above at 22 megawatts and £2640 per day. They do hold the claim of being lit by 20,000 light bulbs though.

Britain’s brightly lit claim to fame! The illuminations shine non-stop for 66 nights during their annual run, using around 15 megawatts of electricity and costing £758 to run.

Ain Dubai is set to be the world’s largest ferris wheel at 210m with 48 capsules compared to the London Eye’s 135m and 32 capsules. Lighting the capsules plus the 80m LED advertising screen at its centres is expecting to use around 14 megawatts of energy and cost £1560.

The Marina Bay Sands resort in Singapore hosts one of the world’s most impressive light shows, Spectra. The nightly entertainment uses energy efficient bulbs with only a 470 watt fixture but an output similar to that of a 4000 watt search light. As a result, this uses only 2.5 megawatts, costing £300 per day to run.

The world’s largest Christmas light display in the world uses 1.2 million LEDs and 75 miles of cable, costing around £95 for 0.78 megawatts per day.

Have you visited any of these attractions? Do you have any favourite brightly lit landmarks that we should have included? 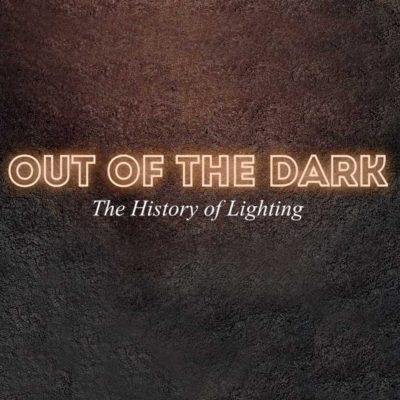 Out of the Dark: The History of Lighting
DIY & Fun Stuff 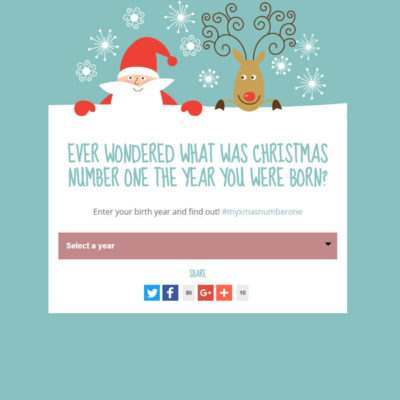 What was Christmas Number 1 the year you were born?
DIY & Fun Stuff 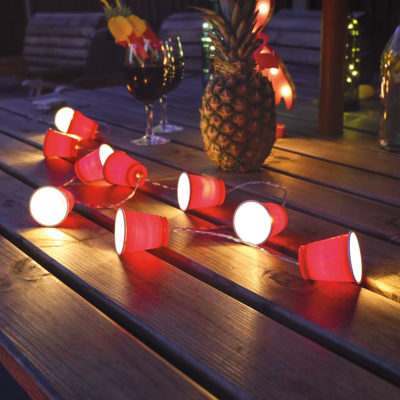 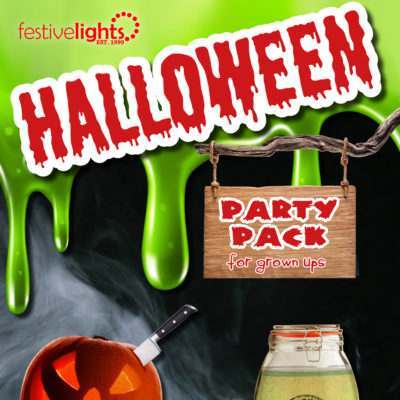 How to throw a Grown Up Halloween Party
DIY & Fun Stuff