You may remember that we recently informed you of our campaign to find the ‘Best Ever Christmas Film’. We didn’t just want to pick it ourselves though, as we’d probably end up picking one that not everyone agreed with… ahem Jingle All the Way… So we left it up to the public to decide.

We already introduced you to the films ranking 6 to 10 in our poll, which attracted over 17,000 votes, and now we’re going to be revealing our top 5! So without further ado…

It’s Christmas Eve and a young boy, who has doubts about Christmas, boards a magical train headed to the North Pole and home of Santa Claus.

Jim Carrey stars as the Christmas-hating Grinch, in the remake of the classic Christmas cartoon and Dr. Seuss book of the same name.

An 8 year old boy is accidentally left at home when his family depart for France and has to defend the house from a couple of hapless burglars. Starring Macaulay Culkin as the now infamous Kevin McAllister. In a close fought battle for the coveted number one spot, Home Alone just missed out having received just shy of 3,000 votes.

The buzz on social media sites every time Elf is on TV shows just how popular it is with the majority of people. This was confirmed with it receiving over 4,000 votes in our poll making it the ‘Best Ever Christmas Film’.

It tells the story of a man raised as an elf, on a journey to discover his real family in New York. Played by the brilliant Will Ferrel and featuring a supporting cast including Zooey Deschanel and James Caan, Elf really captures the Christmas spirit and as such is deserving of its number one status, don’t you agree? 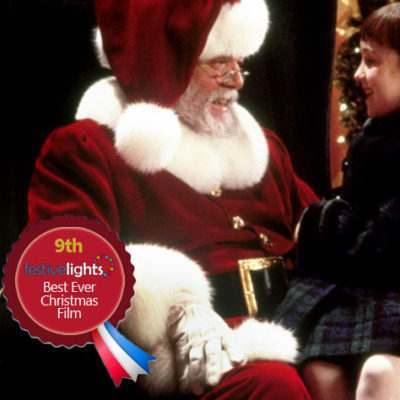 What is the Best Ever Christmas Film? Top 10 Part 1
Christmas 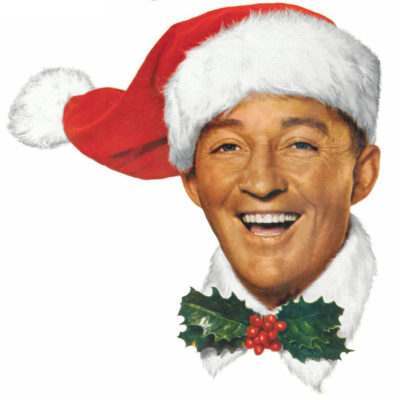 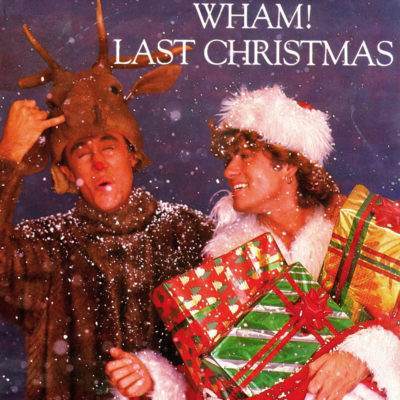